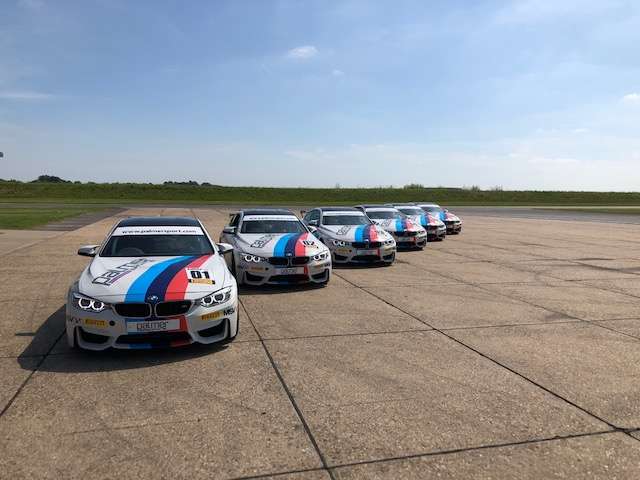 A successful run of HP PageWide printer sales saw Perfect Colours scoring a place on HP’s sought after driving event at the PalmerSport Bedford Autodrome. But even better than that, Perfect Colours engineer Steve Landau drove like a pro and garnered a cabinet full of trophies!

A successful run of HP PageWide printer sales saw Perfect Colours scoring a place on HP’s sought after driving event at the PalmerSport Bedford Autodrome. But even better than that, Perfect Colours engineer Steve Landau drove like a pro and garnered a cabinet full of trophies!

It’s probably fair to say that Sales Director Jon Telling and engineer Steve Landau didn’t have high expectations of winning when they set off for a day’s racing at the Bedford Autodrome last week, courtesy of HP. But by the end of the day, it was a very different story. Steve won the overall prize for having the fastest lap times in all three of the races they entered and he won the prize for the fastest laps in two out of the three. What a result! And Jon didn’t come last, either!

Once an airfield where Harrier Jump Jets were tested, the Bedford Autodrome is now a race track where drivers with strong nerves can live out their motor racing dreams. The Perfect Colours boy racers were able to put their skills to the test in three cars. First up was the Ariel Atom A – a low weight, high power race car with mind-blowing acceleration, hot handling and maximum speed of 145mph. According to PalmerSport, it’s ‘a raw, intoxicating experience that will leave you grinning from ear to ear!’ – and Steve achieved the fastest lap in it on the day.

Second on the itinerary was the latest Renault Clio Cup Race Car. This little beauty is front wheel drive, adding an extra dimension to the challenge as driving it at speed calls for whole new skillset. Steve came third this time. Finally, the lads got behind the wheel of stripped down, race-tuned BMW M4s. The interior luxuries had been swapped for uprated brakes and lowered suspension to provide phenomenal on track performance. With a race-bred 3 litre twin turbo engine, a 7-speed paddle shift gearbox and a race-prepared chassis, the result is an incredible driving experience, with controllable rear-wheel-drive power slides for those who dare! Once more, Steve was top of the table.

Congratulations are in order to Steve for his outstanding performance and many thanks to HP for fantastic day. Only one question remains – is Steve Landau really in the right job? 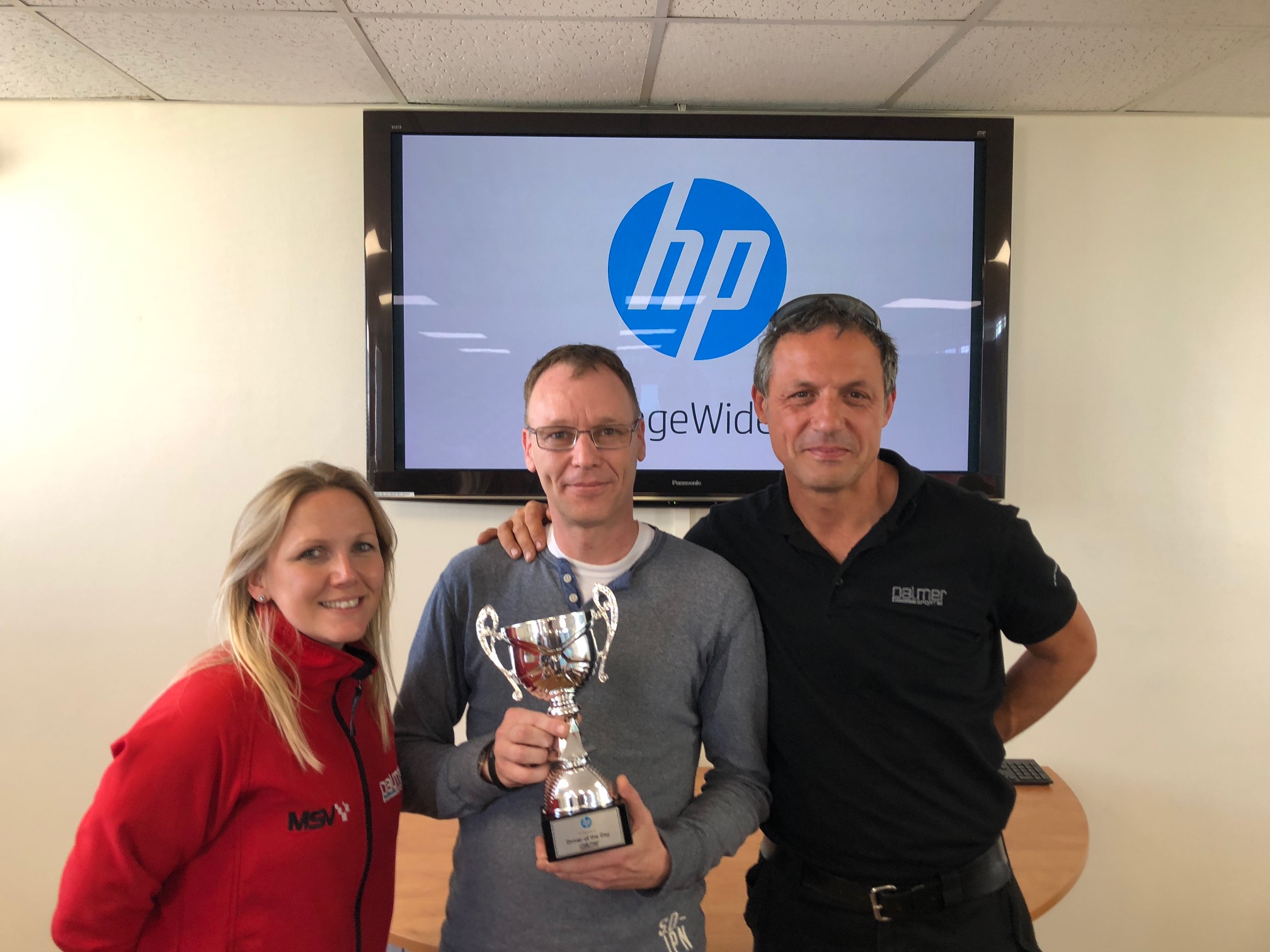